What are the classifications of wooden tea packaging?

The craftsmanship and characteristics of the wine box

What are the advantages of wooden gift box packaging?

What are the classifications of wooden tea packaging? 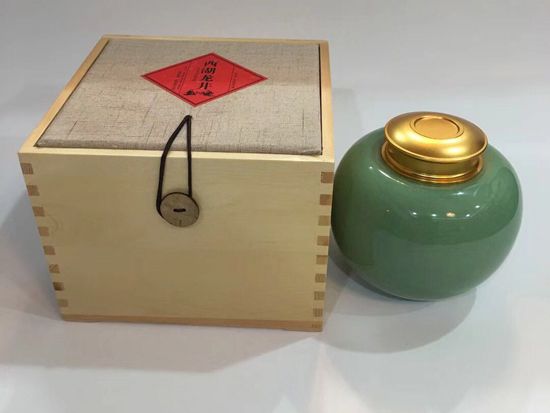 As a common tea packaging type, wooden tea packaging is popular among quite a few consumers for its advantages of thick, simple, wearable and practical. Wood has a long history as a material in China. It is characterized by simple processing, easy material acquisition, strong resistance to pressure and abrasion, and long service life. It has always been important in the field of furniture production in ancient times and nowadays. Status. The use of it as a container of utensils is very common in ancient times and even today, so its appearance as a processing material for packaging products seems to be a matter of course.

Trees are directly acquired objects of wood, which exhibit different qualities due to different attributes. Due to the influence of its production environment, some trees are relatively fragile and easy to engrave during processing. Some trees are denser in texture, and their density is larger, which is more compact and difficult to engrave. Today’s wooden tea packaging raw materials are mainly divided into two major categories of paulownia and solid wood, and MDF produced by manual processing is also one of the commonly used raw material types.

In general, Tongmu is relatively soft due to its low density, and its processing is relatively simple. Because it is relatively soft, it is very conducive to engraving, and its primary color is white, which is very elegant when used as tea packaging. At the same time, the smaller density is also less affected by thermal expansion and contraction in daily storage, and will not be easily deformed or cracked. The fly in the ointment is that its quality is light and the abrasion resistance is general. The use of solid wood in the packaging field is not much, its density is large, and it is greatly affected by thermal expansion and contraction. The solid wood packaging box produced in the warm and humid climate in the south is susceptible to the dry and cold weather in the north during storage in the north. There will be cracks, which is undoubtedly a fatal injury to it. As a synthetic plate, MDF is also very common in its use, and its processing is simple, but because it contains chemical substances, it is harmful to the human body during processing (concentration on dust hazards) .